A few months back, an article came out in Technique magazine about the Functional Movement Screen (FMS) and it’s concepts. I think it was a great introduction, but I have been meaning to pitch in my two cents on why I feel using the FMS is important for gymnastics. In short, the FMS is a screening tool designed to quickly look at a variety of movement patterns. It uses 7 movement patterns to pick up on the presence of pain, asymmetries between left and right sides of the body, or patterns that are very hard for the person to do.  I don’t want to dive into the “how to” and methodology of the FMS, but anyone interested can find more here. I certainly haven’t become a FMS ninja, and will admit I definitely spend way more time in the SFMA (medical counter part to the FMS) as a clinician. But, I use it the FMS with both the gymnasts that I coach on our team yearly, but also gymnastics patients I treat as one piece to determine return to sport readiness.

Here is kind of a brain spill for some things that have gone through my head in relation to why I think the FMS can give some useful information for gymnasts. Many of these ideas were sparked or applied from other fantastic healthcare and fitness professionals, who I included in the references below.

Thoughts on The Patterns

So that’s all, and please remember I’m just sharing some random thoughts to pass some knowledge along. I’m not expert in the FMS and it’s applications, but hopefully down the road I will be. Definitely check out the FMS and other screening tools if you’re a reader involved in the sport of gymnastics, or any healthcare/fitness professional. Start using it in your gyms and I would love to hear about feedback if it matches some of my experiences. Take care,

5 Easy Screens for Detecting Back Pain in Gymnasts 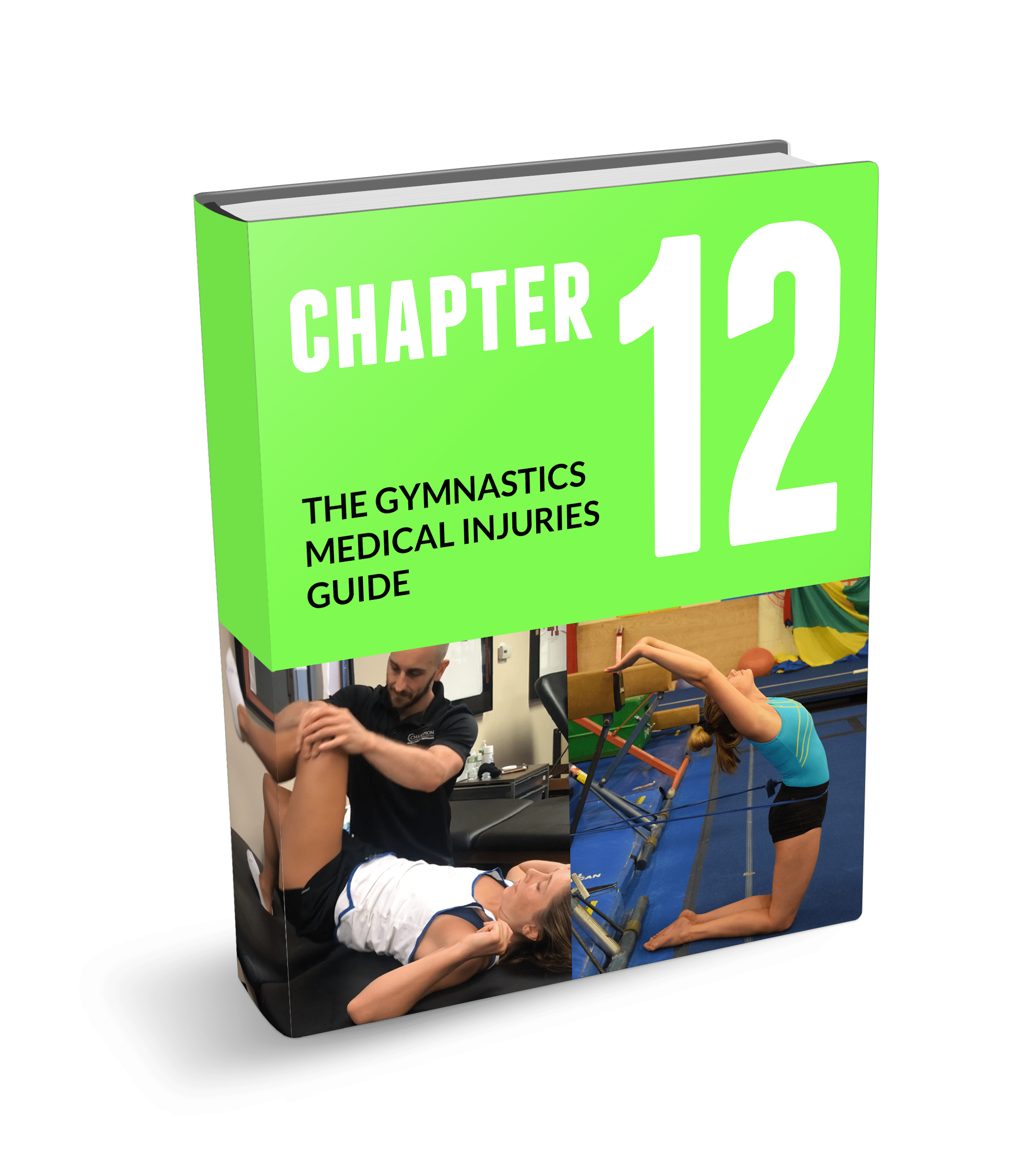 Learn all of my thoughts on gymnastics injuries, rehabilitation, and medical concepts to use with athletes

How Much Flexibility Is Too Much For A Gymnast?

Improving Split Mobility and Transferring It To Beam: “Performance Complex”...
Scroll to top